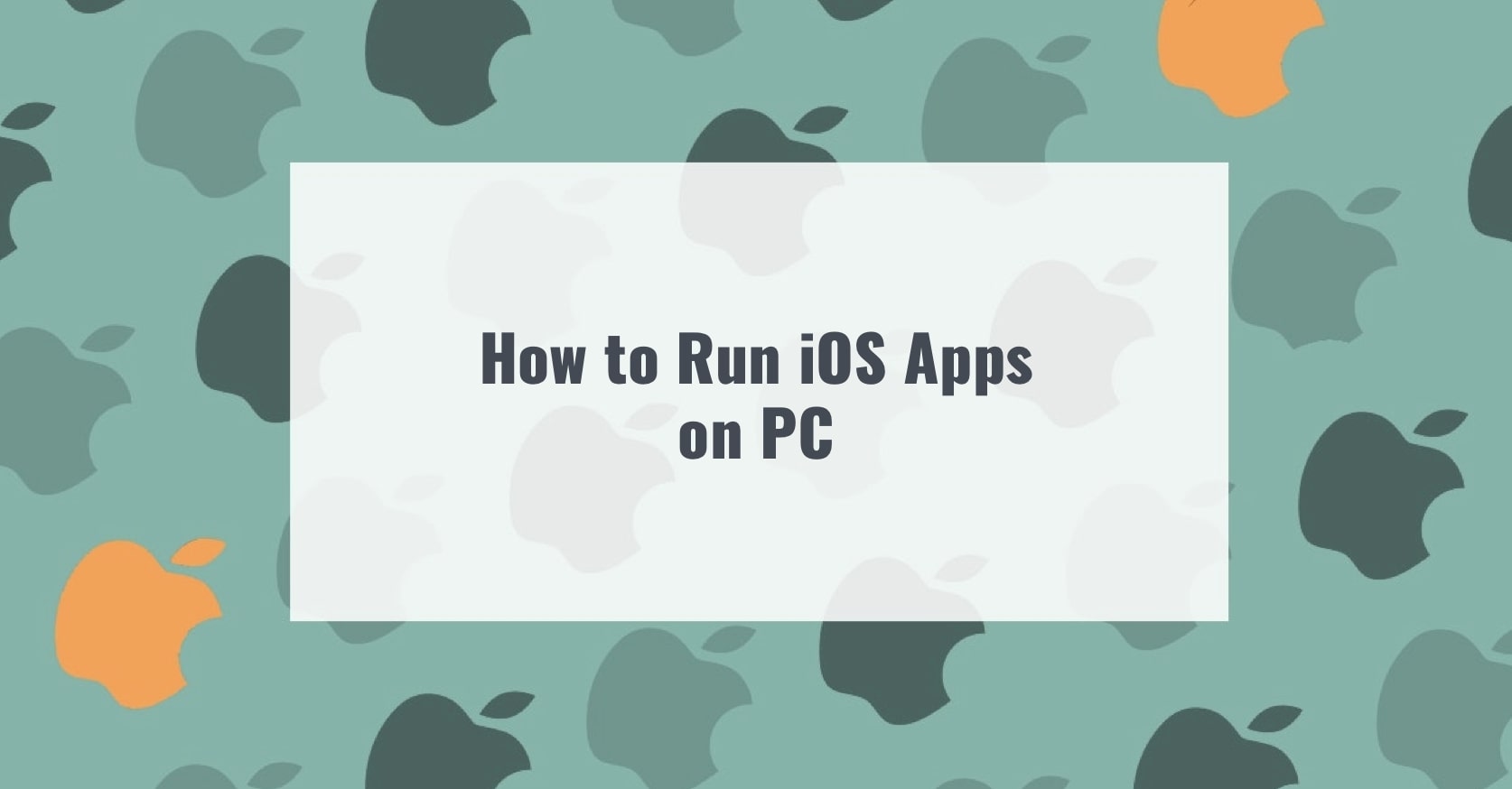 Running iOS apps on a Windows PC may be necessary for programmers – to develop and debug their own apps, but also for ordinary users – for example, to play iOS games on a PC without having an iPhone or iPad. But, both are limited in what they can do.

For developers, there is only an official SDK, which can only run on macOS, that allows you to use applications with known source code.

And can ordinary people use iOS apps? While there are many emulators for Android, and some of them create fully functional virtual devices that are just as good as the real thing, the situation with iOS is less positive.

You may also like: How to Manage Safari Power Saver Tool

There is only one working tablet emulator iPad – and that rather does not emulate, but simulates the software environment of the device. Running applications with it is possible, but with some reservations.

This free iOS simulator is compatible with Windows XP, 7, 8.1, and 10 and is distributed completely free of charge. In fact, it is not an emulator of the operating system from Apple.

With its help, you can only see the desktop iPad and use some apps that have been rewritten by the developers of the program to run on personal computers.

You need to download the iPadian 2 executable files from the authors’ site and run it. Then you will see the iOS shell with the interface fully copied from the iPad. Most of the screen will occupy an alternative desktop, at the bottom will be the work panel with shortcuts to the main programs.

At the top edge of the screen, you will see a black bar with the name of the program and a button that closes the simulator and returns the standard Windows desktop.

The iOS Simulator does not completely replace Windows. The programs on your computer are still accessible, and you can run them, as before, through the Start menu.

In general, the only disadvantage of the interface provided by the program is the presence of advertising. But today it is inevitable in free software.

With iPadian 2 you can not only admire the iOS interface – launching apps is also available but with limitations. Due to the enhanced protection of the Apple Store, it is not possible to launch applications from the official store, even those that you have previously purchased.

You may also like: How to Install Private Channels On Fire Stick (Complete guide)

Thus, you will have to use the built-in application store, developed by the creators of the simulator itself. Of course, the list of available programs is not so great, but some of the popular ones are available.

Among the available applications you can find the following:

To run and operate iPadian 2, you need a computer with Windows OS no older than XP and enough RAM of at least 512 MB. You will also need the latest version of Adobe Air.

You may also like: How to Rename Apps on Android, iOS, PC (Complete Guide)

Another option for running iOS apps on a personal computer. It is a site https://appetize.io, working in HTML5 and allowing to run applications directly in the browser. It is currently under development, so only a demo version of the service is available.

According to the developers, Appetize.io is a marketing tool. It is aimed at iOS programmers, for whom the service will help show their products to potential consumers. With the help of the service, it will be possible to see the capabilities of applications without leaving the browser.

You may also like: How to Listen to Radio Without Internet on PC, Android, iOS

Thus, a full-fledged emulator of iPad or iPhone, with which you could get full access to all capabilities of iOS, yet does not exist. We can only hope that the developers of iPadian will expand the functionality of their service.